Section: Letter from the Chairman / Members Highlights / WTA Blog
15 May 2017

Regional Taxpayers Forum Zagreb Croatia April 24-25, 2017
Many thanks to LIPA, the Croatian Taxpayers Association, and to Davor Huic and Zoran Low, who hosted the WTA’s first Regional Taxpayers Forum in Zagreb in April. More than 30 leaders from 16 countries joined us in Croatia. We had the opportunity to share ideas on fundraising, strategic planning, tax competitiveness, social media and campaigns to join and replicate. The Forum was a great opportunity to network, make new friends and catch up with existing contacts. The event was also successful in consolidating the relationship between think tanks and advocacy groups. The Tax Foundation, Lithuanian Free Market Institute, Visio Institute, or theUEFF are just some of the think tanks that joined us in Zagreb and with which WTA and its members will work together to better achieve our goals. 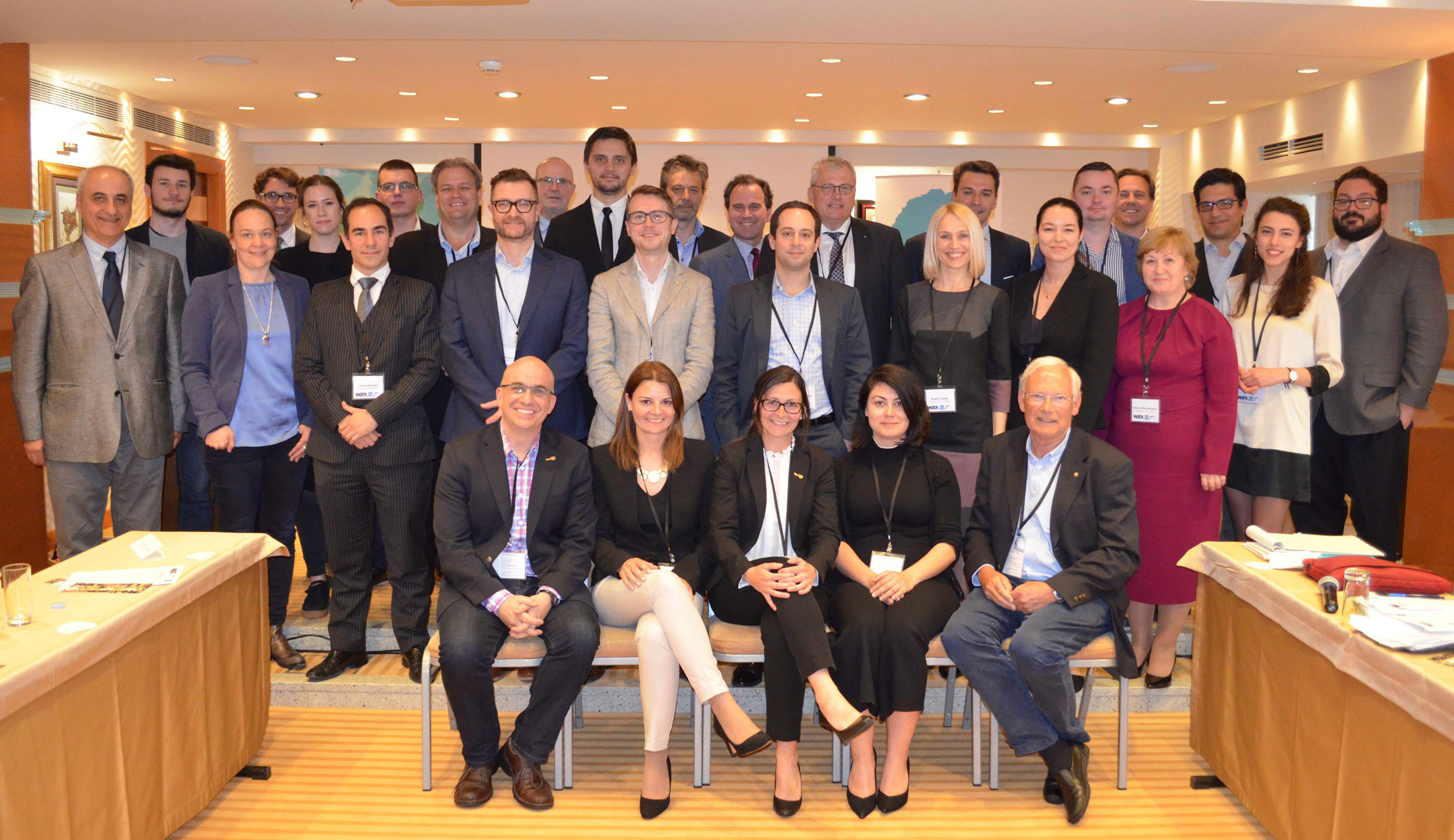 We were also pleased to welcome the newly created Portuguese Taxpayers Association and its director, André Moreira. Please give them a thumbs up by liking their Facebook Page. 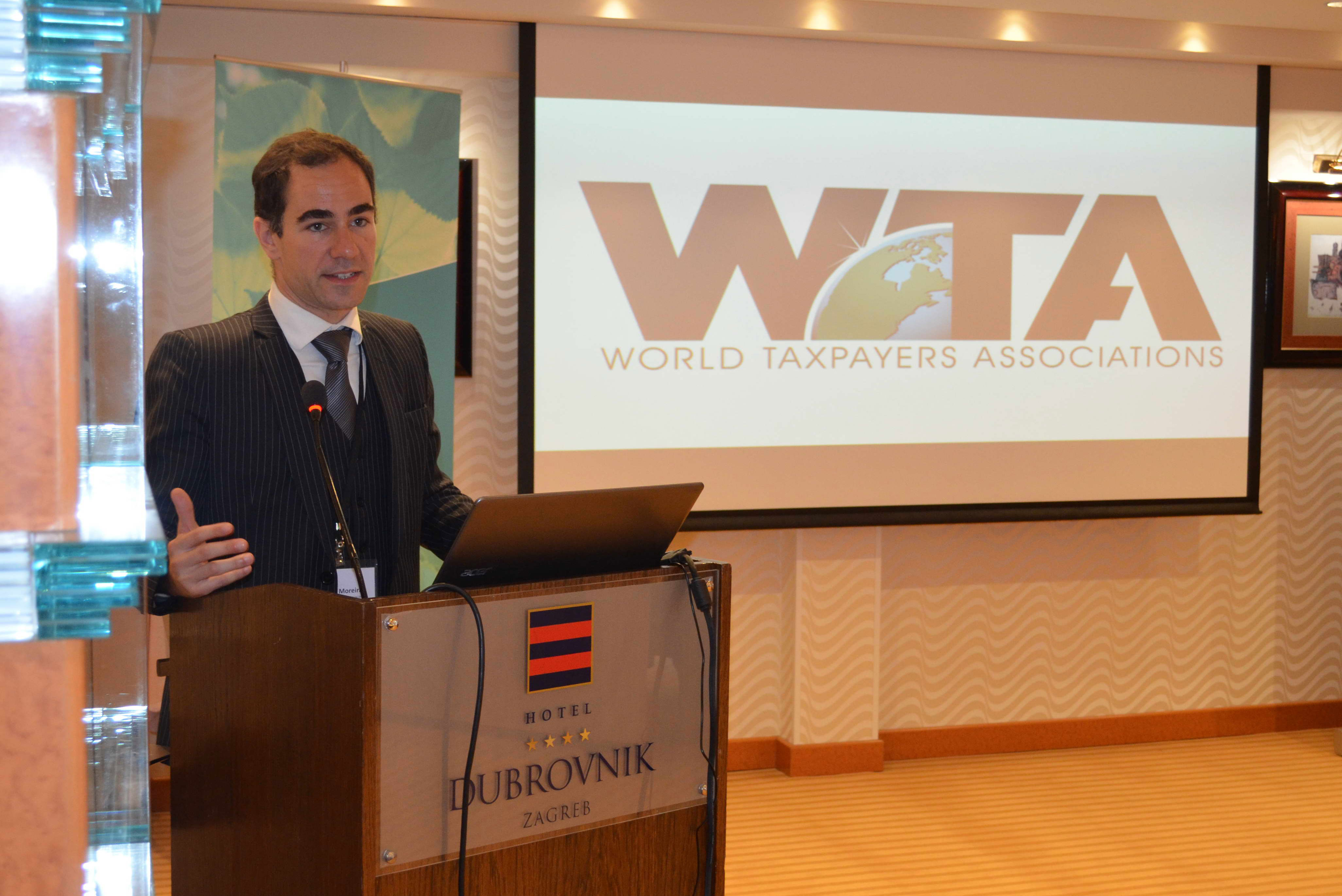 Thank you also to the National Taxpayers Union and the Canadian Taxpayers Federation who provided funding for people to attend!

Pictures from the event can be found here.
And the presentations here.

Save the Date! Second Regional Taxpayers Forum Bangkok December 9-10, 2017
The second WTA-sponsored Regional Taxpayers Forum in 2017 will take place in Bangkok, Thailand, December 9-10. Please note there is no cost for WTA Members who have paid their 2017 dues to attend. Atlas Network is planning to host a two-day training program in Bangkok for regional think tank leaders in the days immediately following, December 11 and 12. Any taxpayer leaders that would like to apply to take part in the training should contact Cindy Cerquitella. We look forward to welcoming you in Bangkok in December.

Members News
We are pleased to announce that Contribuyentes por Respeto (Respect for Taxpayers) from Peru has become the first association from Latin America to join WTA.
Led by Fernando Caceres, the mission ofCpR is to defend Peruvian Taxpayers’ rights to receive quality public services in exchange for their taxes.CpR researches, monitors, communicates, empowers other social organizations and dialogues to influence public policy makers — either on their own or by partnering with other organized taxpayers. 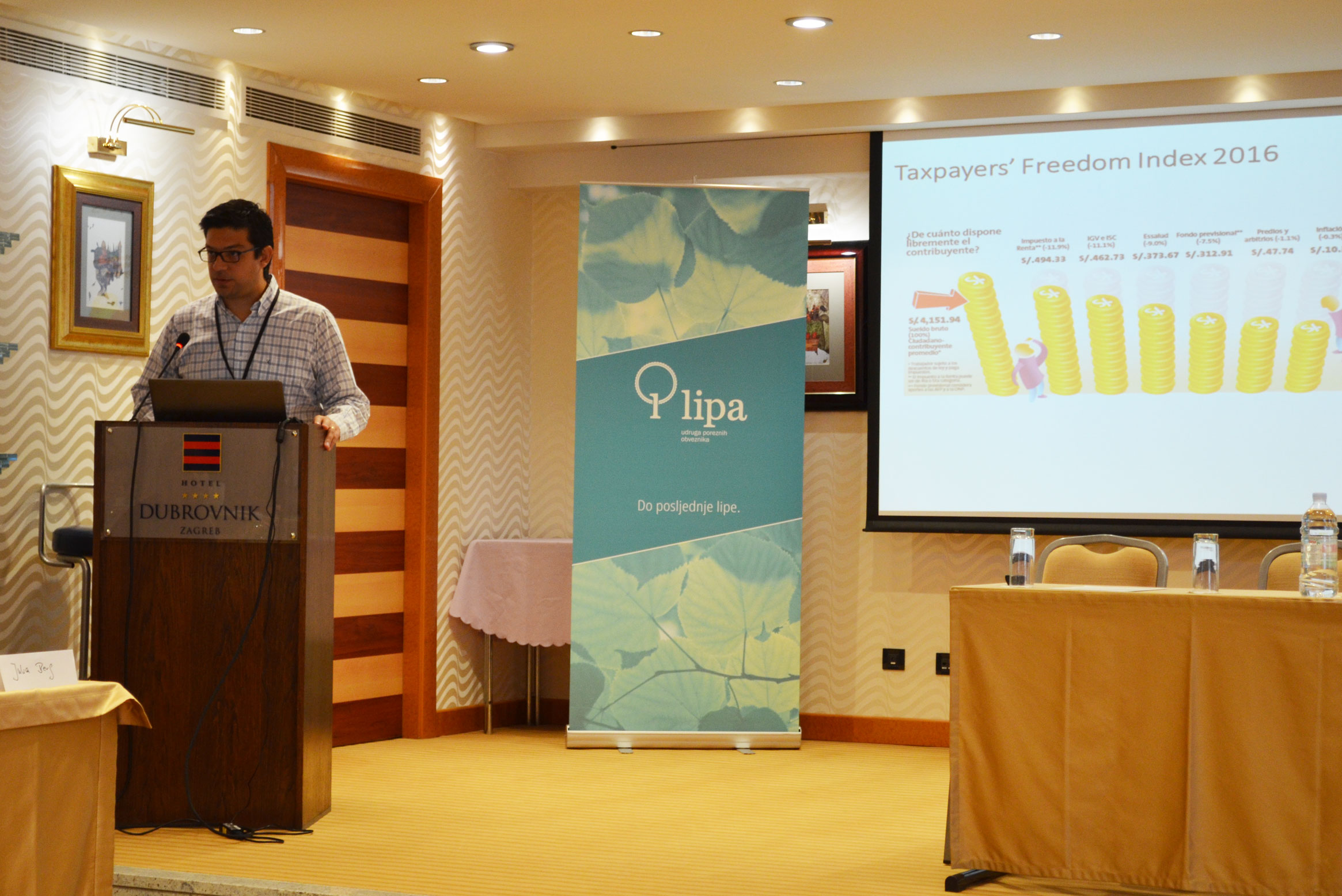 Taxpayers’ Alliance Ghana has just launched a new website. Created in 2013, the vision of Taxpayers’ Alliance Ghana (TPA) is to secure Ghana with low, fair and transparent tax administration where the government is accountable to the people. The Alliance achieves this through stakeholder collaboration and policy proposals to secure taxpayer interest and deepen good governance in Ghana.

The European Resource Bank held its 2017 meeting in April in Podgorica, Montenegro. Congratulations to Maryan Zablotskyy of the WTA member Ukrainian Economic Freedoms Foundation who won this year’s Dragon’s Den competition for his Wikipermit project which tracks government permits.  It promises to pave the way for greater economic freedom in Ukraine and in other countries. We anxiously await the launch of the website this summer at wikipermit.org. 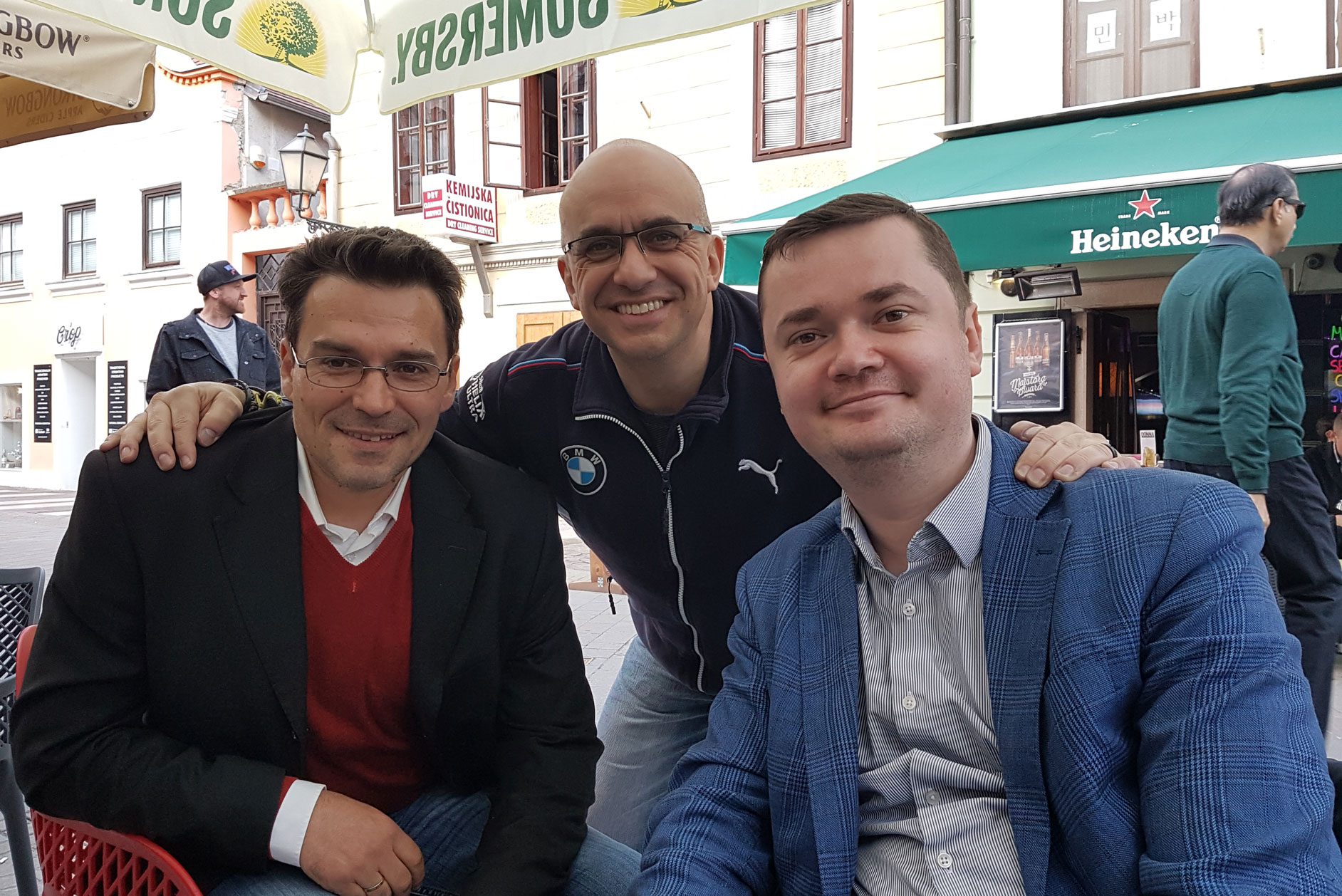 The Taxpayers Association of Ukraine (TAU) is working hard to propose a new tax code for the country that will benefit both taxpayers and business and attract foreign investment. The TAU has been holding meetings with their business organizations and delegates in each region of Ukraine to gather input for their proposal. The TAU looks forward to presenting their proposals to Ukrainian lawmakers later this year. 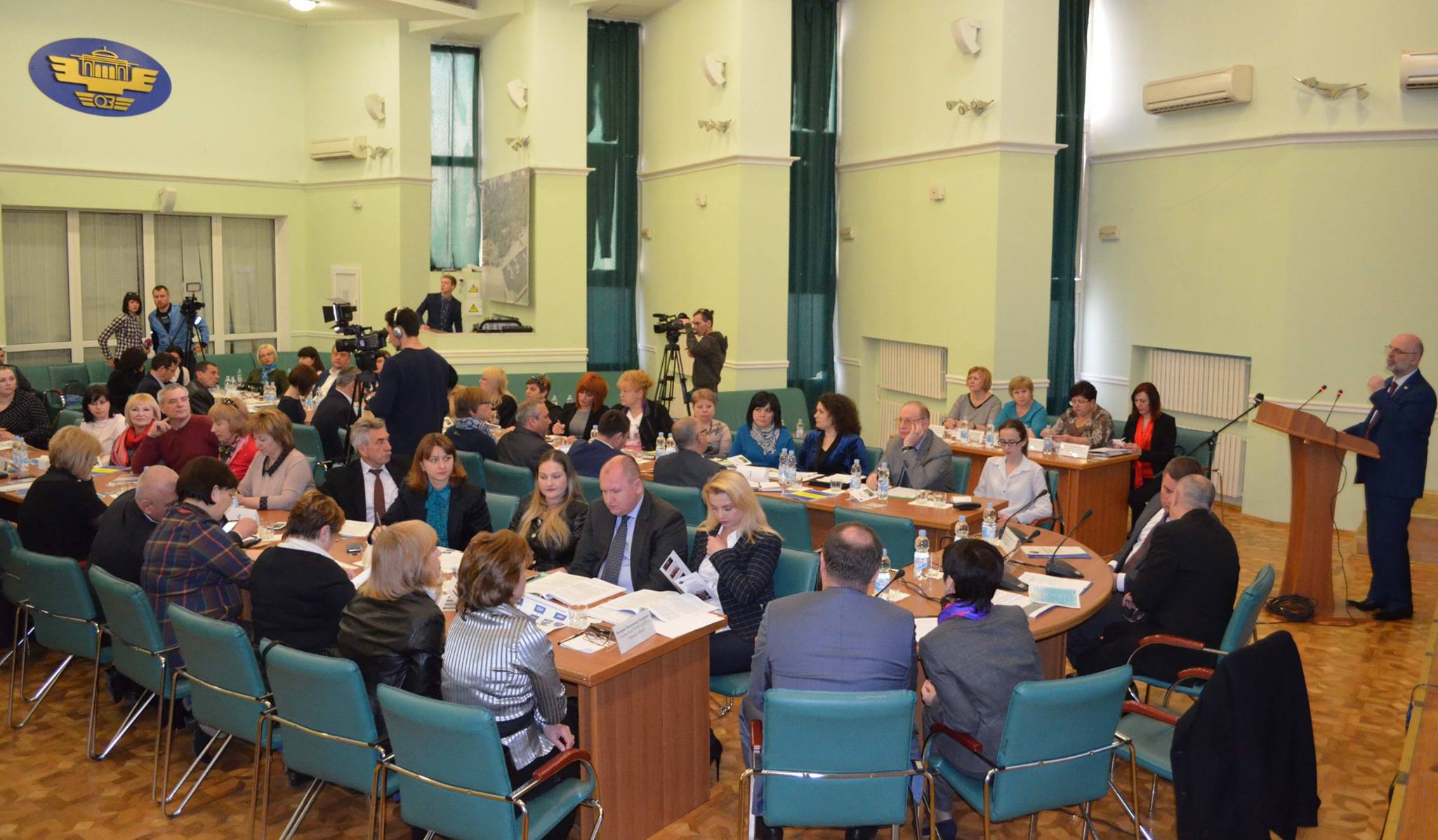 The TaxPayers’ Alliance and Institute of Economic Affairs have put together a list of ten policy proposals to address the long-standing economic challenges the UK economy will face over the coming years.
1. No areas of spending should be protected from proper scrutiny
2. Make infrastructure spending work for the economy
3. Cap and cut taxes
4. Eliminate government borrowing by 2022
To access the full document click here. 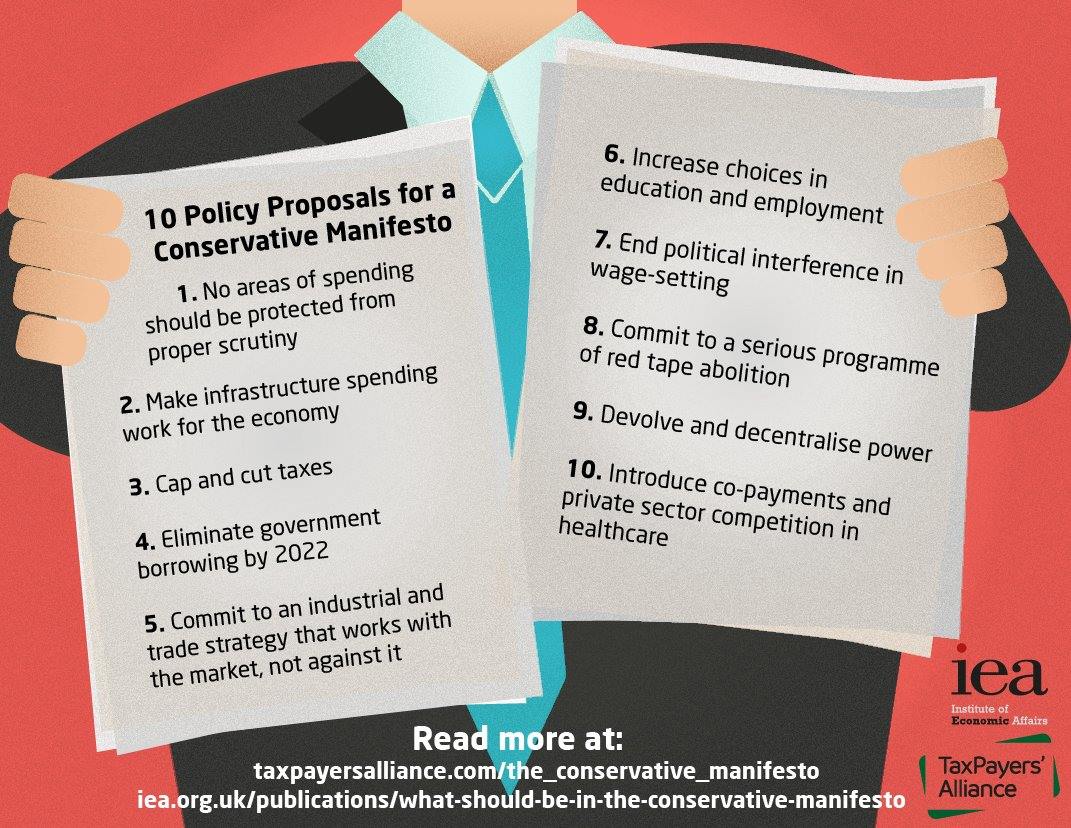 The Australian Taxpayers’ Alliance has produced a sequel to last year’s internationally viral video “Coalition of Obsolete Industries.” The sequel targets a proposal by the Victorian State Government to impose a $2 tax on all rides to fund a bailout of the taxi industry following the introduction of Uber. The video features people in costume calling for new taxes to bail out town criers, the telegram industry, horseshoe makers, etc.
https://www.youtube.com/watch?v=IVs0Yr3GbRk

Lorenzo Montanari of PRA wrote an op-ed for Forbes on how intellectual property rights promote innovation and prosperity.

LATE BREAKING: The Australian Taxpayers’ Alliance backed up by the members of WTA successfully urged the government to scrap a proposed 10% tax on consumers buying goods over the internet from overseas.

As part of the campaign, Executive Director Tim Andrews put together an advertisement published in The Australian newspaper opposing the Online Shopping Tax, signed by a number of WTA member organizations. 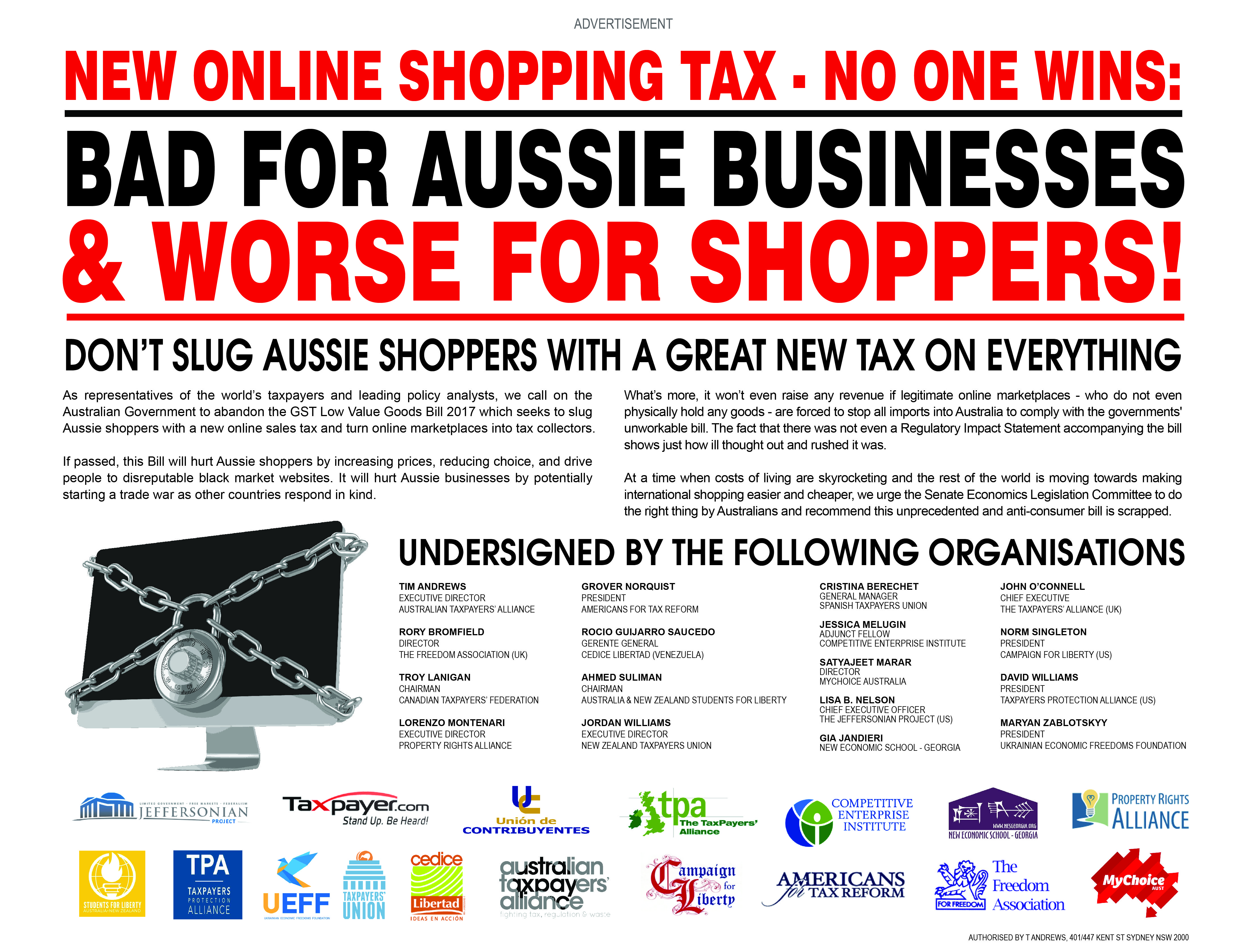 In 2011, Georgia passed the “Economic Liberty Act” and enshrined it as the 94th article in the country’s constitution. Provisions include:

Gia Jandieri, Vice-President of the New Economic School fought for these changes as they represent the best formula to accelerate economic growth, eradicate poverty and keep the balance of power between individuals and government.
In December 2016, the Constitutional Commission of Georgia started working on a revision of the Constitution. During the revision, the Economic Liberty Act was mentioned as one of the parts to undergo changes.
Gia is inviting all WTA members to sign a coalition letter in support of maintaining the Economic Liberty Act untouched. 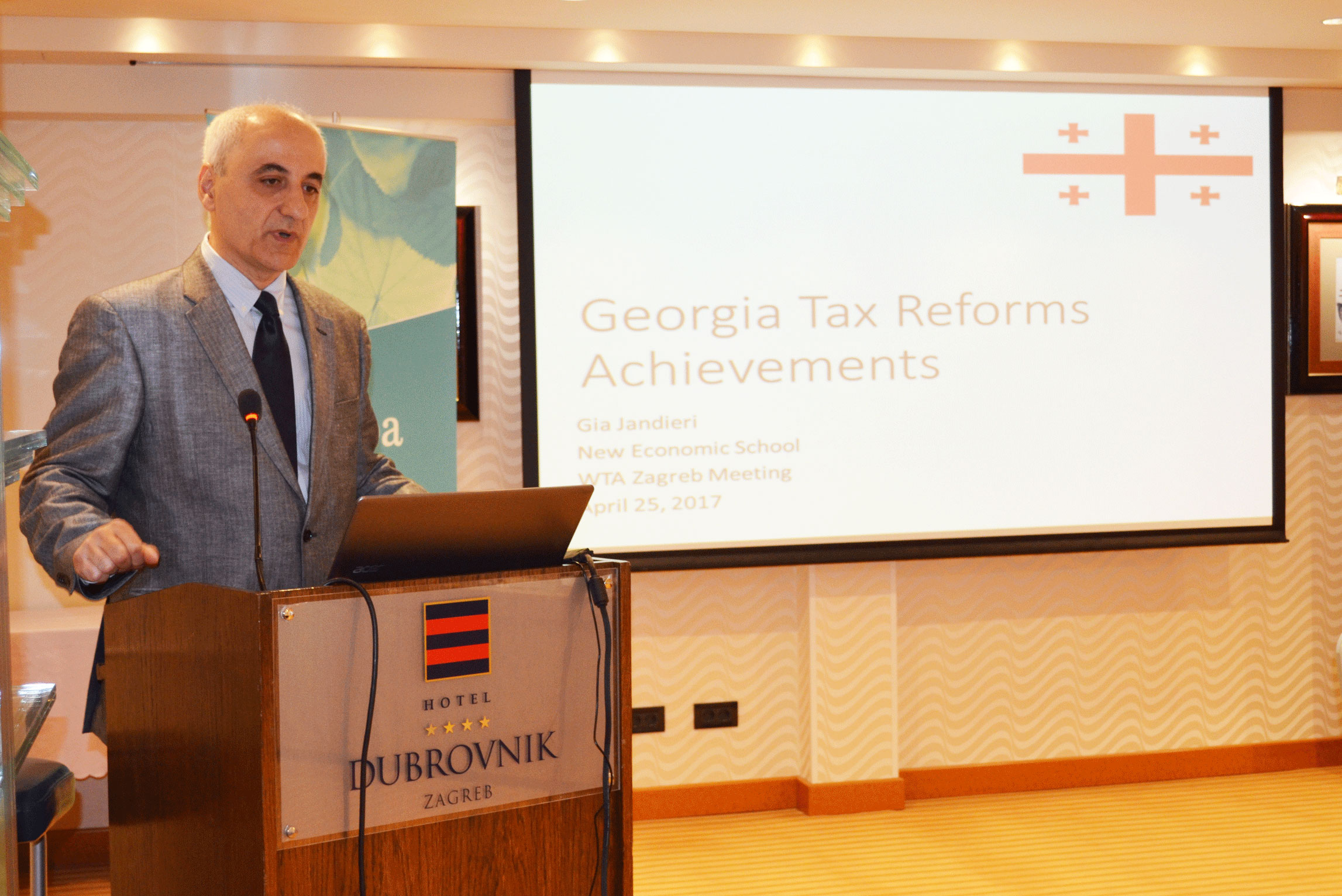 Are you looking for projects or campaigns to replicate, implement or join?

Bureaucracy Index
The Slovak-based Institute of Economic and Social Studies (INESS) created and launched in 2016 a Bureaucracy Index. Its goal is to establish a comprehensive list and subsequent cost of bureaucratic burden in a national economy. The Bureaucracy Index is a simple and transparent quantification of the proverbial “red tape”, which is often mentioned by media, but rarely in any quantitative terms.
INESS aims to spread the idea worldwide and enable international comparison of bureaucracy burden, especially for enterprises.
In order to achieve this goal, they are searching for international partners, who would be up for the challenge of creating their national version of a Bureaucracy Index. Therefore, they’ve created a guide on how to implement it. You can also download a leaflet of the project.

The US-based National Taxpayers Union Foundation (NTUF) completed a tax complexity project concluding “…the total economic value of compliance burden of the Tax Code can be valued at $262.632 billion.” NTUF Director of Research Demian Bradly noted that few appreciate the burden that goes above and beyond one’s tax obligation: the incredible amount of time that is required each year to comply with the US’ extremely complicated tax system.  To find out more, check NTU’s Tax Complexity 2017: As The Burden Grows, Taxpayers’ Patience Shrinks

Nanny State Index
Okay, so this one is a bit removed from taxpayer advocacy, but it’s a fun index to share all the same. The Nanny State Index (NSI) is a list of the worst places in the European Union to eat, drink, smoke and vape. The initiative was founded by Institute for Economic Affair’s Christopher Snowdon and branded through the European Policy Information Center (EPICENTER). Finland earned the highest Nanny State score while the Czech Republic the lowest. The 2017 edition was released May 10th in Brussels. The full report can be read here.